There is news in the industry that DB Schenker will become the acquisition target of rival DSV Panalpina, but no acquisition is expected until the German federal election is held in September this year.

If the acquisition is successfully completed, DSV Panalpina will become the world's second largest air and sea freight forwarder after Kuehne + Nagel. 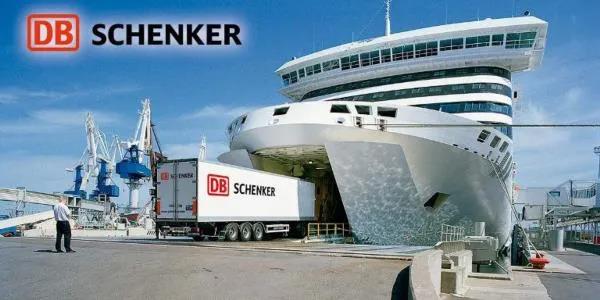 Reuters reported in Berlin that several logistics companies, including DSV Panalpina, are considering bidding for Schenker, the logistics arm of Deutsche Bahn. The German "Manager Magazin" reported the news for the first time, citing industry sources. 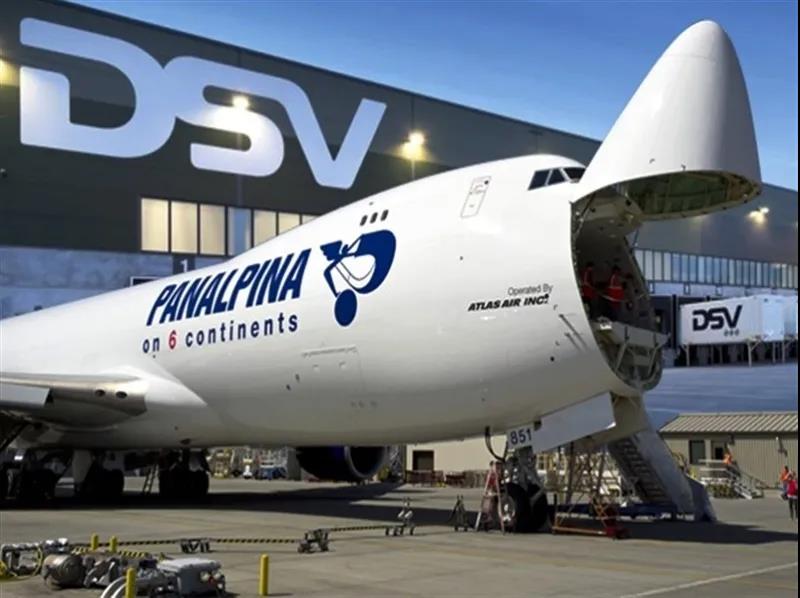 However, according to Bloomberg, the company's head of investor relations called these rumors "pure speculation." Remember, DSV recently acquired the Agility logistics business (see the end of the article for details).

Investment bank Citigroup said after a report in Manager Magazin that the acquisition would be in line with the Danish company's growth strategy. The company said that the Bundesbank plans to spin off its subsidiary after the German federal election on September 26. The company added that the value of the acquisition is between 8.8 billion and 10 billion euros. 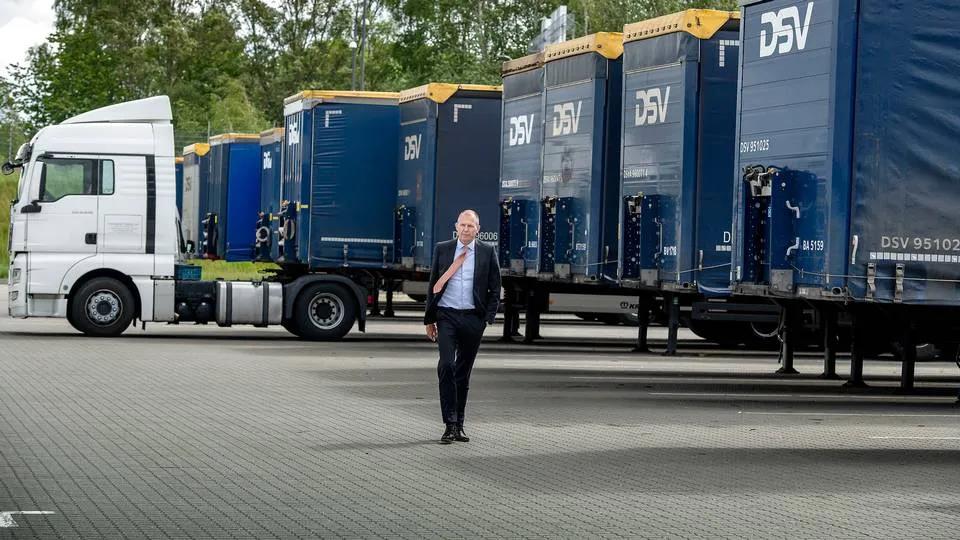 According to sources quoted by the German publishing house, the management authorities of DSV Panalpina have begun negotiations with DB Schenker, which are estimated to be worth US$9.7 to 12.2 billion.

Deutsche Bahn has previously stated that it has no plans to sell Schenker and has not commented on the rumors.

In July last year, Dr. Richard Lutz, CEO and Chairman of Deutsche Bahn, expressed optimism about the future prospects, but he also admitted that this was "the most serious financial crisis in its history." This poses a major problem for the federal government, as the losses of state-owned enterprises can only be reduced by drastically cutting services and/or raising taxes.

German "Manager Magazin" predicts that Deutsche Bahn will try to bridge this gap after the German election in September to reduce debt.

Like DSV Panalpina, DB Schenker is also engaged in road transport, sea and air transport services. According to Citigroup, by the end of 2020, its announced air cargo volume was 1 million tons, slightly lower than DSV Panalpina's 1.2 million tons.

DSV Panalpina said at the time that it expected to complete the transaction in the third quarter of 2021. Prior to this, the two companies will continue to operate independently.

It should be pointed out that DSV Panalpina's largest aviation and maritime sector will be substantially strengthened through the acquisition of GIL, and will consolidate its position as the world's largest supplier with nearly 2.8 million TEUs and more than 1.6 million tons of air cargo per year. Due to complex supply chains and constantly changing distribution channels, contract logistics capabilities have become more and more important, and the acquisition will strengthen DSV Panalpina's solution capabilities in this area. It is reported that GIL has a storage capacity of more than 1.4 million square meters, mainly distributed in Asia Pacific and the Middle East. In addition, GIL will further improve DSV Panalpina's road transportation network in Europe and the Middle East. 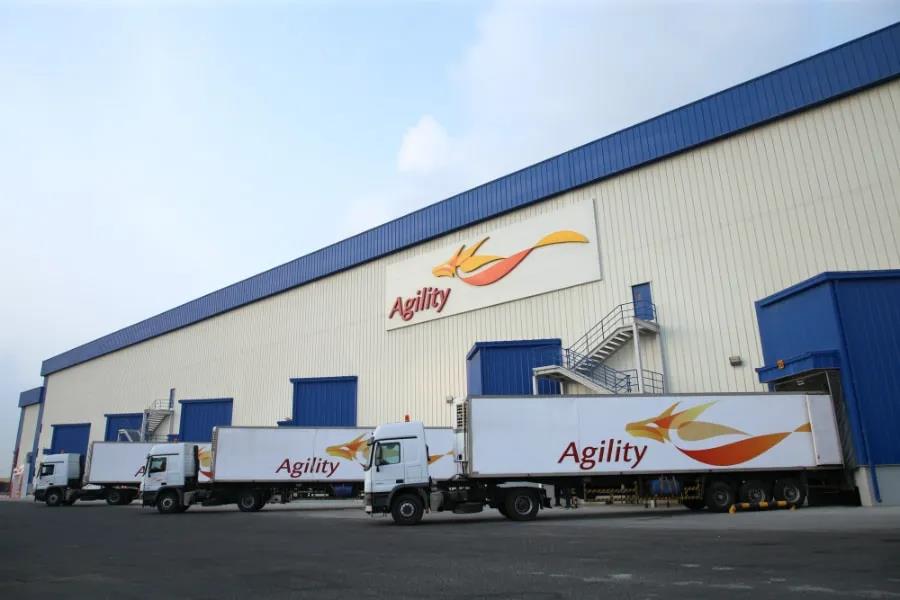 It is understood that Global Integrated Logistics (hereinafter referred to as GIL) is a part of Agility and one of the world's top freight forwarders and contract logistics providers (3PL). Headquartered in Kuwait, its business mainly involves sea and air transportation. In 2020, it will achieve revenue of 4 billion U.S. dollars, 80% of which will come from air and sea transportation, and the total number of employees is about 17,000.

According to estimates by DSV Panalpina, after the completion of the acquisition, the company's total revenue will be approximately 142 billion Danish kroner (approximately 22 billion U.S. dollars), an increase of approximately 23%, and it has more than 70,000 employees worldwide.